Pisa and its surroundings 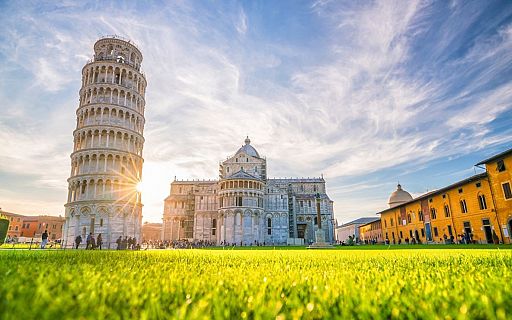 The Leaning Tower, the icon of Pisa, is the most famous Italian monument in the world. Together with the Cathedral and Baptistery, the Tower makes up of a complex of works that poet Gabriele D’Annunzio defined as “Miracles,” hence the baptizing of the piazza that hosts them as Piazza dei Miracoli. Of course the city of Pisa’s first and foremost point of pride is the Tower, inclined as it is due to a sinkage of terrain; yet it also boasts a singular design of magnificent architecture, bearing arcades and loggias, a spiral staircase of 294 steps, and a belfry at its heights (184 ft), from which visitors can stare agape at the spectacular view.

Piazza dei Miracoli was named an UNESCO World Heritage Site in 1987. The tower, however, did not come into popular consciousness as many believe - i.e. through the events recounted about Count Ugolino by Dante in his Divine Comedy. Ugolino, incarcerated in the Leaning Tower with his children, survived by devouring their limbs; nonetheless, it was actually another tower that served as Ugolino’s prison, near Palazzo dell’Orologio. The Tower’s magnificence, adjacent to the Cathedral of Santa Maria, stands out from the skyline of the other edifices in the piazza, appearing suspended above a green cloud (that is, the grassy knoll on which they reside). The Baptistery, or the site of Catholic baptism; the Cathedral, symbol of spiritual elevation; and the old graveyard (camposanto), a final resting place; represent, according to some, a sort of cosmic calendar: birth, life and death. The Cathedral or Duomo, and the Baptistery, all white in color, are an unrivaled example of the Pisan Romanesque, particularly because the interior of the church features contrasting Arabesque influences.

Villa Angela is the beloved holiday home of the Ronchi family. Thus it has all the small personal touches not ordinarily found in rental villas. The owner is a wonderful woman who will do every thing possible to ensure your holiday is every thing you would wish for. 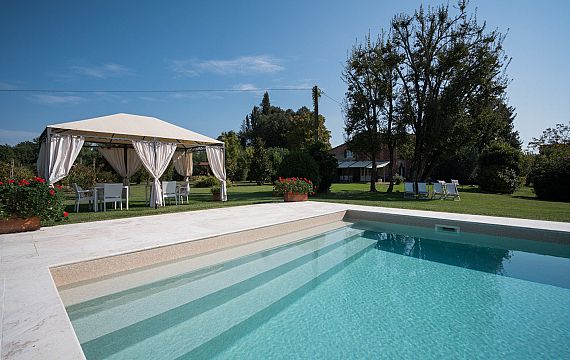 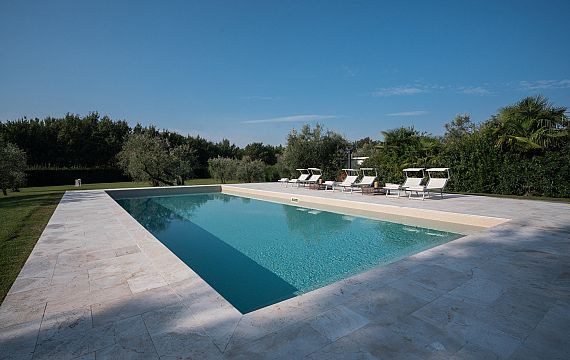 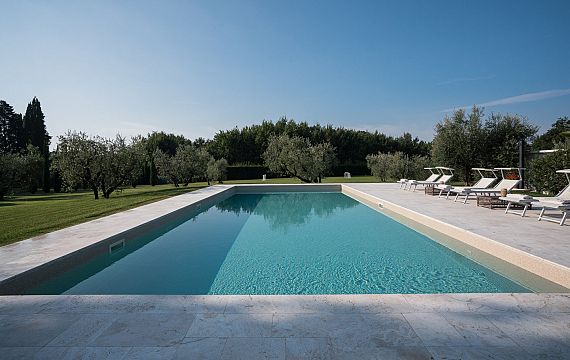 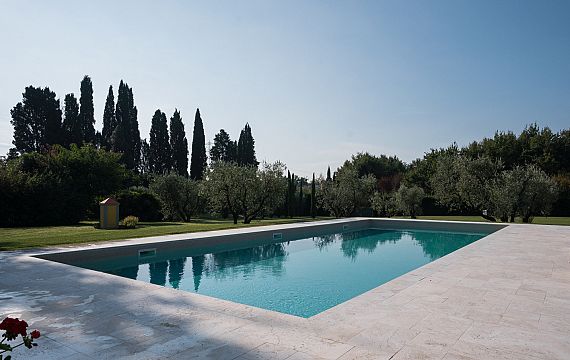 Since the beginning of the XIX century Villa Masotti offers relaxation amid the beauty of the Tuscan hills. It is near to Pistoia the delightful medieval city and it is just a few minutes drive away. 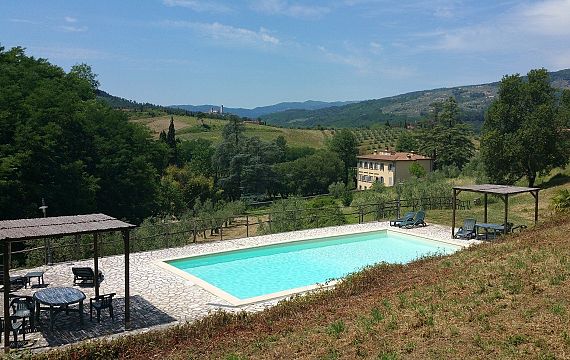 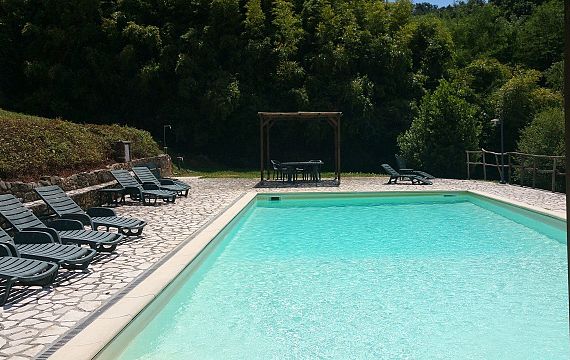 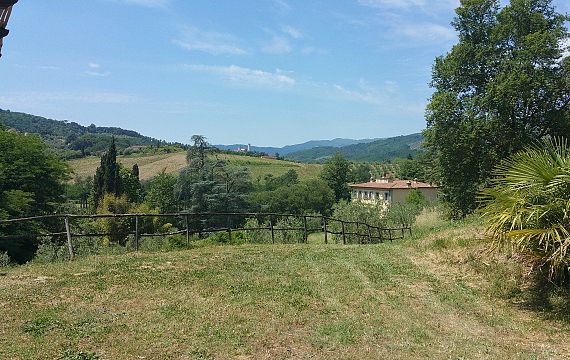 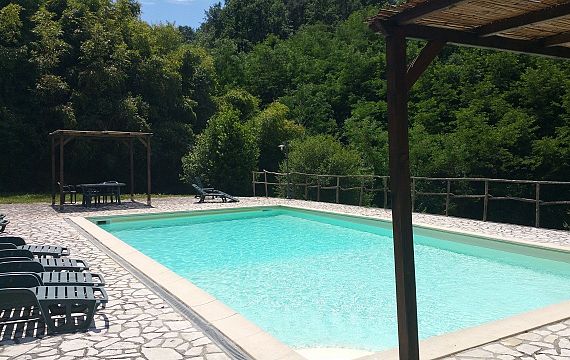 Imposing 18h century villa in the Tuscan hills, surrounded by a large property with splendid woods, olive groves and vineyards. The villa is situated near Palaia, an 11h century town famous for the quality of its truffles and recognized by UNESCO. 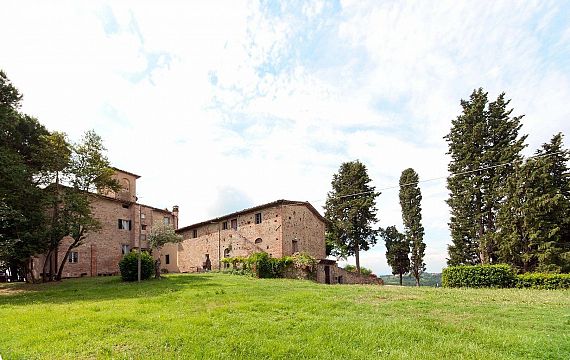 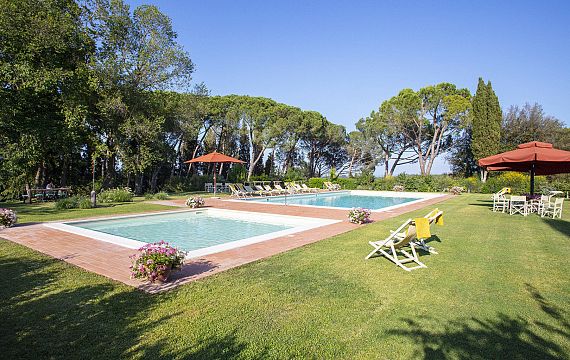 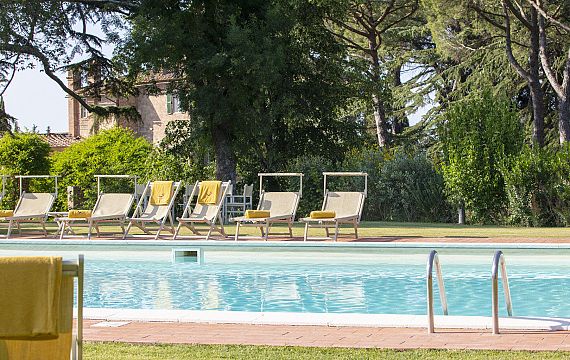 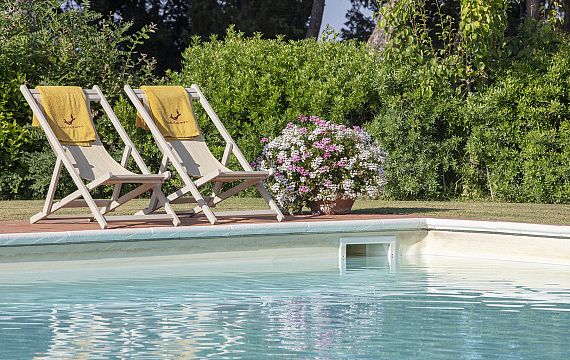 Villino Giovanna has been recently rennovated from an ancient barn nestling deep in the Tuscan countryside. The villa interiors are tastefully furnished and offer 3 bedrooms, 3 bathrooms and a nice living room with large glass windows looking over the garden, the pool and the surrounding landscape. 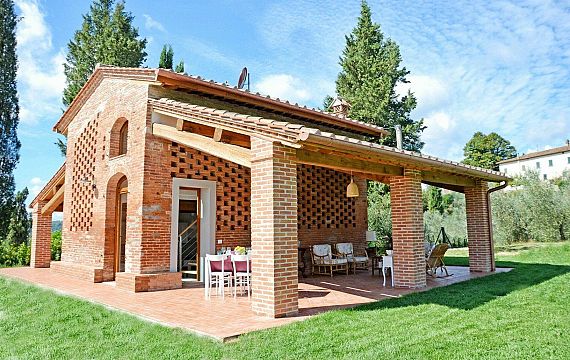 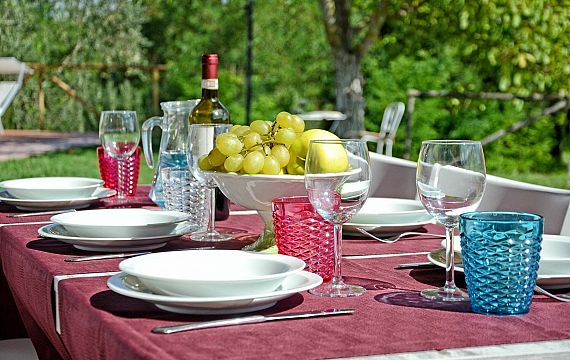 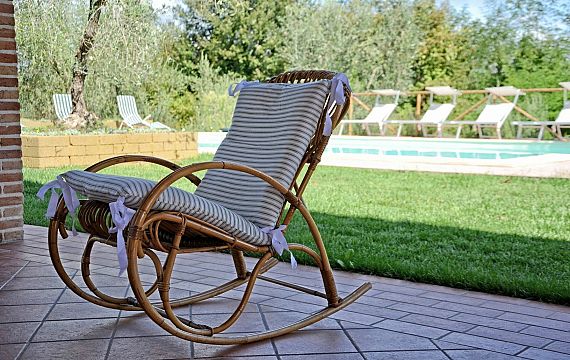 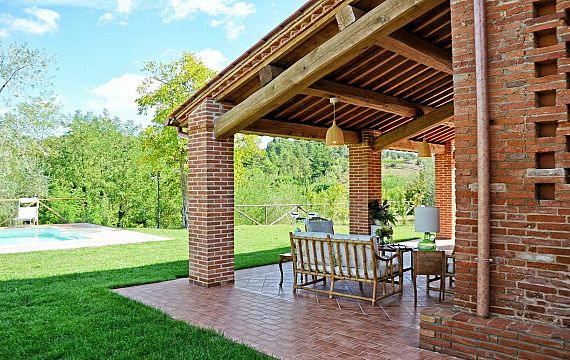 This website or third party tools used by it make use of cookies required for its operation and useful for the purposes described in the Cookie Policy. If you wish to learn more or withhold your consent to all or some cookies, please refer to our cookie policy. By closing this banner, scrolling down this page, clicking on a link or continuing to browse in any other manner, you agree to the use of cookies.